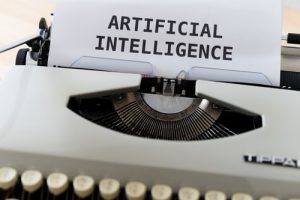 Intellibuzz integrates advertisements into daily life and use creativity to add some fun to your target audience’s lives. By identifying the target, finding a common point between product features and the carrier, we use the happiness and value generated by such novelties to increase media recognition by the public. Intellibuzz media advertisements are usually placed at unexpected locations for targeted audiences. These advertisements are usually well- planned to surprise and excite the audience.

In line with your business objectives, our Brand Strategists and Senior Marketing Experts analyze and categorize design techniques and media and then analyze the differences in the level of message comprehension among different types of advertisements. The AI tools are assisted by the analysts who have more than 20 years of industry experience each, with a combined of more than 200 years of wisdom to perfectly narrow down what clicks. 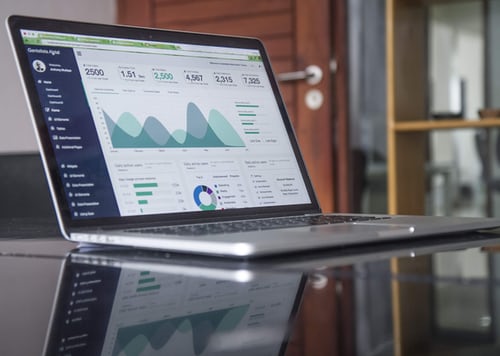 Intellibuzz assesses the level of message comprehension from the perspectives of: 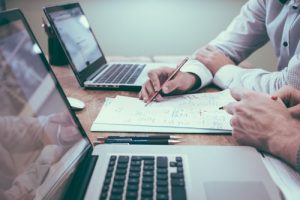 By combining  experiences with a series of measures for persuasion, Intellibuzz advertising and marketing will improve message comprehension and advertissement values and effectively influence the purchasing intentions of your target audience.